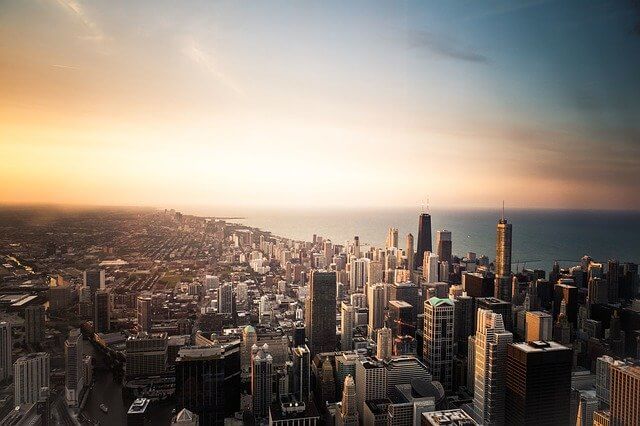 The transpiration so in evaporation, the water evaporates from the soil, plants tops and the transpiration is the process in which the water vapors should form the stomata of the plant into the surrounding area is the environment so in the urban areas due to development the plants and green vegetation are cut due to this the green vegetation are reduced.

The effect of urban heat island on the weather

Due to heat increase, the winter climate is the same as the animal’s habitat the heat islands also affect the food and water supply for the animals for example due to the heat the buildings are so hot when the rainfall occurs the water runoff from the hot buildings and then the hot water runs off in streams and lakes.

The urban heat islands not only affect the weather and the wildlife of that area it should also affect the human health of that area the temperature increased very severely during the summer season mostly the senior citizens are affected due to the severe heat for example in the U.S the 1000 people average are died due to the extreme or temperature the inhabitants of heat islands also suffer due to the extreme heat.

Because in heat islands the temperature of the night are also extreme as compare to the rural areas the extreme heat also escort some cramps for example heat stroke, heat cramps, heat exhaustion during the heatstroke the respiratory disturbance, immobility, or decreased responsiveness heat exposure also causes due to the extreme heat and due to the heat exposure the death is also occur

The rules are followed by the state to clean air use the renewable sources and also less use the things which are responsible for the emission of the greenhouse gases and by this, the reduction in the global warming and the urban heat islands are reduced aware of the people for the hazards of the urban heat islands and also aware the people for the benefits of the Green belts and the eco-roofing