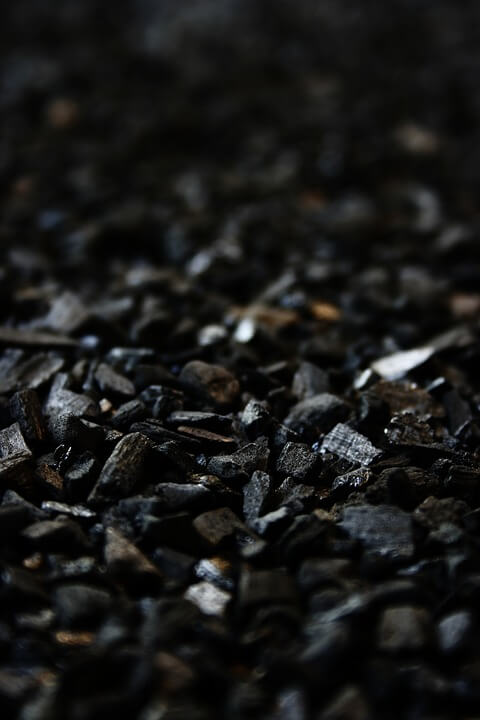 Black carbon is a form of pollution. Due to industrialization and urbanization, carbon-containing pollutants emitted from the human rich area and mixed up into the air. due to human activities black carbon is also one of them.

The black carbon originates from the particulate of the different matters which usually mix up in the air. Its main causes are the human industrialization process which is proceeding at a very rapid rate because the human growth rate is faster and faster than achieving facilities for all is the human’s life goal.

Hence we know that human activities are im-balancing the ecosystem. Black carbon is one of them that the black carbon is a pollutant that emits mostly from coal industries is not helpful for the environment. It creates hurdles to the natural ecosystem.

The ecosystem is badly disturbed and the many causes of global warming the black carbon is also one of them as it increases the temperature and participates in the accumulation of the gases on earth.

Humans life depends on the air and its an important part of human’s life without clean air we can not survive even for a second. Black carbon accumulates into the air due to industrial activities and also due to the automobile industries. Black carbon is lethal for every kind of ecosystem.

Black carbon pollution contains carcinogens. Carcinogens are the main cause of cancer in human life. hence avoiding it in every way is in the interest of human life.

It is estimated that every year a huge amount of carcinogens accumulate into the fresh air due to black carbon. when the air is not clean then life is in danger. The oxygen circulates in a cycle in these ecosystems and plants trap the solar energy to use it to make food for themselves.

If this pure oxygen is not available and it’s polluted due to the carcinogens so it will circulate through the entire food chain. It will act as a lethal for the entire organisms that are related to this food chain.

This black carbon also increases the global warming threat to the ice on the polar caps on large hills will be milt quickly and this will cause the water storm and cornettos to the entire world. black carbon is actually a kind of smoke produced when we burn fossil fuels then a black smoke is produced.

The burning of fossil fuels is the main cause of the production of black carbon. Back carbon is an allotropic form of carbon. as we know that once it accumulates it can circulate into the entire food chain. the black carbon is also present beneath the land.

The black carbon is now a part of our ecosystem and its mix up with the other gases which are necessary for the survival of humans and the benefit of humans kind.

Presence of black carbon in soil and water

The black carbon is present in the soil and also in the water. as we discuss a little bit in the upward its presence in the land and now we will understand how its presence happens towards the land and into the natural water.

The lands of the amazonian and the terpiza land are the land s which have very high fertility rate and this land is fertility and productive due to the vegetative burn of the vegetables that the peoples grow on it and after harvesting the field burn it. hence the harvesting of the lands is done.

so the fertility increases as well as but also the black carbon penetrates into the land due to this vegetation burn. the other lands are infertile while these are fertile.

As we know that here black carbon plays a positive effect to increase the fertility of the land as it contains some nutrients to the tropical lands. when the firelight up into the forest then it produces some soluble and colloidal nutrients of the black carbon.

Hence when the fire is stopped and after stormwater comes it provides a large amount of black carbon to the fresh and saltwater and marine ecosystems. hence it mixes up to the water ecosystem in this way.